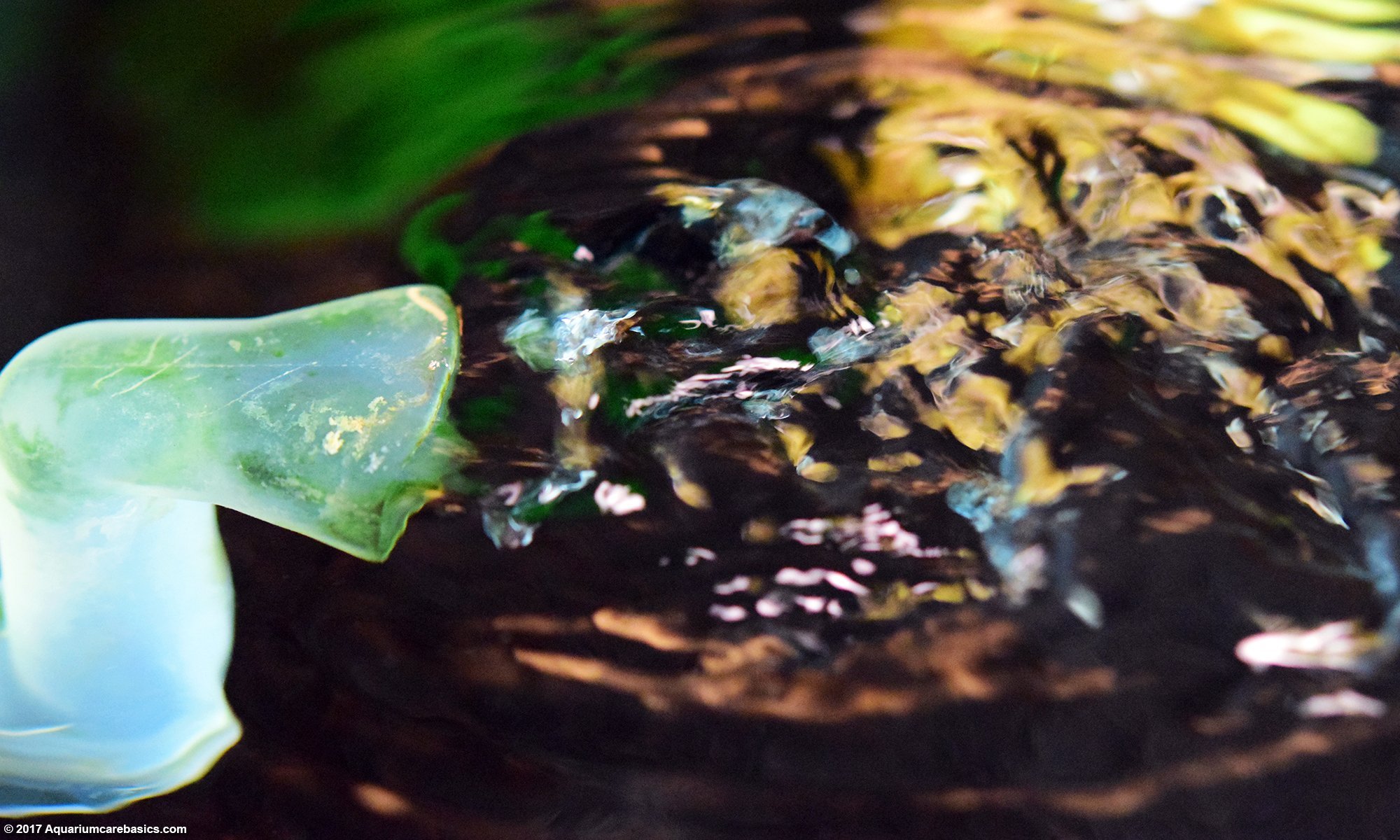 Aquarium water quality determines the health of aquatic world in which our fish live. Making sure aquarium water quality stays within the range of healthy parameters is not really difficult. It just takes a little bit of understanding, planning, patience, and some work.

For many aquarium hobbyists, before water goes in the tank it starts out as tap water. Other sources of aquarium water may include well water, water run through a reverse osmosis process, or water run through a deionization process. These other sources present challenges that may be beyond the experience of the beginning hobbyist. So for the purposes of thinking through the basics, the focus will be on tap water as the source.

Testing Tap Water Before Water Goes In The Tank

The qualities of tap water vary depending on location, especially regarding pH and General Hardness. The qualities of tap water may even vary from time to time throughout the year. Being mindful of this, it’s good practice to test tap water before a partial aquarium water change. Testing tap water out of the faucet for pH, Ammonia, Nitrite, Nitrate, General Hardness, and Phosphorus is a good start. And recording results by date creates a historical reference for future use. With a basic test out of the tap, fish keepers may find test results similar to the following:

In most instances, aquarium hobbyists should find that their local tap water will remain relatively stable over time. But on the off chance that there is a shift in parameters, such as pH or General Hardness, it’s better to know about the shift before the water goes in the tank. Tap water testing helps one know their aquarium water.

Another thing hobbyists may like to keep in mind is the importance of checking tap water for sediment. There may be occasions after large rainstorms, or after the water coming into the building has been turned off, or after pipe-work, that sediment finds its way into tap water. If sediment is visible, or if the tap water is a brown-reddish color, hold off putting it into the aquarium until the tap water clears.

Be sure to add a good dechlorinator to tap water to remove chlorine before the water goes into the tank. Not only will chlorine be directly harmful to fish, it will destroy the good bacteria in your tank, as further discussed below.

As organic materials such as fish waste accumulate in a tank, aquarium hobbyists may see white cloudy tank water. This cloudiness is caused by a bloom of heterotrophic bacteria feeding on the organic materials in the water. Also during this phase, aquarium hobbyists may see Ammonia levels rise. There may be other causes for cloudy aquarium water, but with newer tanks, white cloudy aquarium water is almost always associated with excess levels of organic waste.

The point is to establish a schedule and test aquarium water regularly to make sure parameters stay within the proper ranges for the tank.

In most instances, there are very few visible signs that water is losing its buffering capacity until its too late, making regular aquarium water testing all the more important. Therefore, water testing will show levels that are different than those that ordinarily exist in the tank.