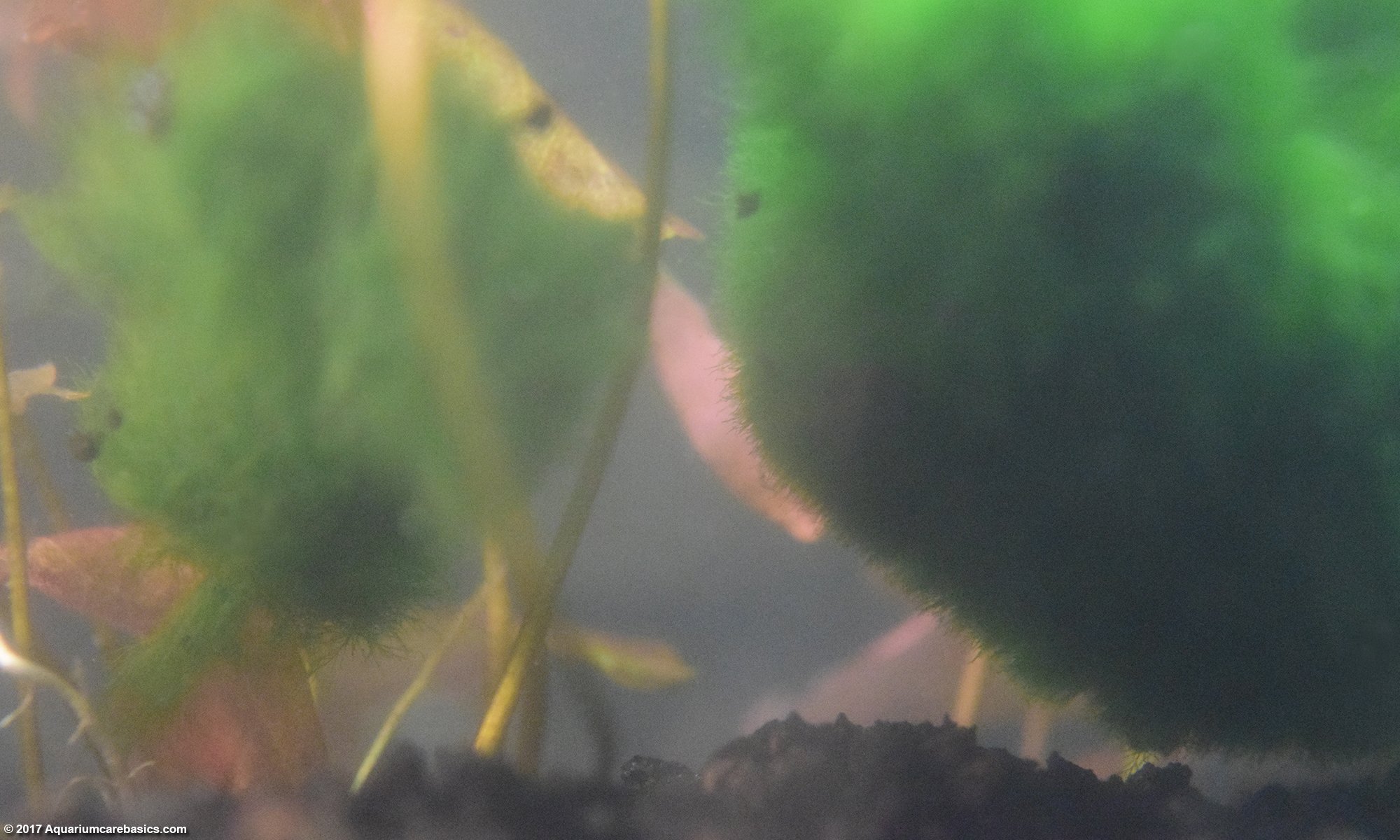 Generally, there are 3 reasons for cloudy aquarium water:

Excess organic materials in the water are causing bacterial bloom;
Aquarium gravel was not cleaned properly, getting dust in the tank;
There is excessive sediment or minerals in the aquarium water.

Cloudy Aquarium Water Can Be Fixed

Immediately After Setup: If cloudy aquarium water occurs immediately after tank setup, then the aquarium gravel may not have been rinsed properly and dust from the gravel has made its way into the tank.

Soon After A Tank Is Started: If cloudy aquarium water occurs a couple weeks after a tank is started, and after fish and food are being added, then the issue may be a bacterial bloom caused by a buildup of organic material in the water. Cloudy aquarium water at this stage is often considered to be part of “New Tank Syndrome”.

After A Water Fill Or Partial Water Change: If cloudy aquarium water occurs after the initial water fill, or after a partial water change, then the issue may be from heavy sediment or minerals in tap water.

After A Tank Cleaning: If cloudy aquarium water occurs after a tank cleaning, after a filter cleaning, or after stirring up aquarium gravel or substrate, then the issue may be the result of an excessive release of organic materials into the water column, and a bacterial bloom that follows.

A cloudy freshwater aquarium is often the result of a bacterial bloom occurring because of excess dissolved organic materials in the water column.

Organic material can come from fish waste or excrement, uneaten fish food, dead plants, dead fish, dead snails or other detritus or debris. Organic materials can also exist in water coming right out of the tap. Therefore, it’s good practice to keep an aquarium clean and free of excess waste to prevent the buildup of organic materials to levels where they become problematic.

The better way to deal with cloudy aquarium water is to remove excess organic materials that are causing the bacterial bloom. First of all, remove excess uneaten fish food, dead fish or dead snails and dead or dying aquarium plants. In addition, delicately lift fish waste, detritus, or debris from the gravel or substrate. Carefully swish out the aquarium filter with tank water. Gently rinse out aquarium filter media in a bucket of tank water.

It’s important to be delicate when lifting waste from the bottom of the tank. Use a net to gently scoop out as much of the floating debris as possible. Fan the net gently over waste laying on top of the gravel. Create a current to lift heavier detritus off the bottom and into the net, then remove it from the tank. If an aquarium gravel vacuum is used, try not to overly disturb the bottom, as this could release more organic waste into the water. And follow up by gently moving the net through the water to remove any floating debris.

Along these lines, be careful when cleaning excess organic materials from the aquarium filter or filter media. Be sure to not accidentally release more fish waste back into the tank while cleaning. And take care to not damage or destroy the anaerobic nitrifying bacteria in the filter box or filter media. Damaging or destroying an aquarium’s biological filter may cause a mini-cycle or a full blown aquarium cycle…further complicating matters.